At Chenal Family Practice and Weight Loss Clinic Our Staff Takes The Time To Know You Personally. When You Become A Patient, You Are Joining A “Family”. 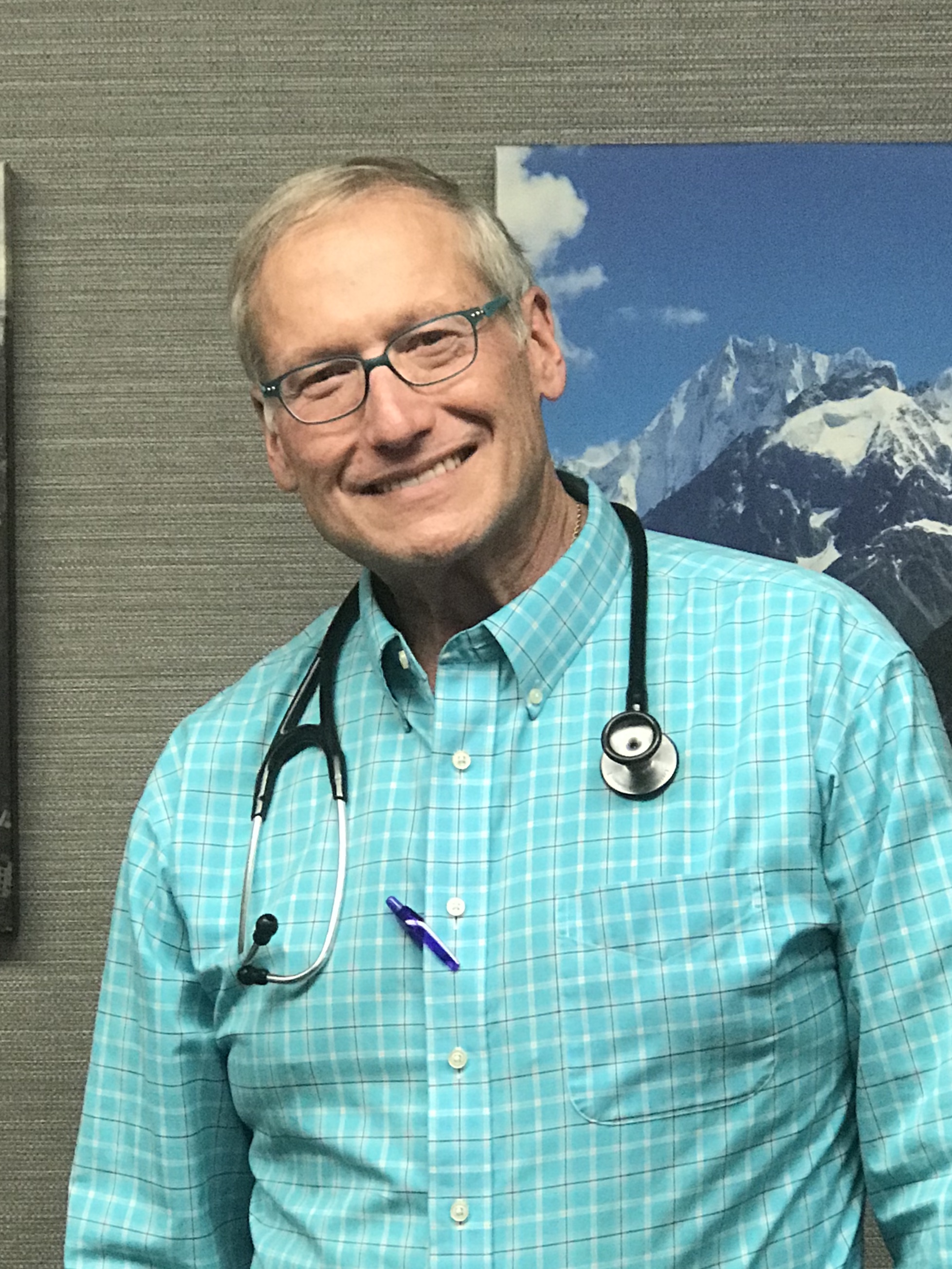 Dr. Kennedy moved to Arkansas at the age of seven. He received his education in Central Arkansas beginning with a BS from the University of Arkansas at Little Rock. He attended and graduated from St. Vincent school of Nuclear Medicine and continued at the University of Arkansas for Medical Sciences where he received his M.D. in 1992 and completed his Internship and Residency in Family Practice in 1995. He worked in several family medicine clinics including Otter Creek Family Clinic and Timber Ridge Rehabilitation Center where he served as Medical Director from 1996 to 1999.

In 1997, Dr. Kennedy opened Chenal Family Practice and Weight Loss Clinic with the mission to promote wellness and preventative care. Dr. Kennedy’s goal in establishing the clinic was to ensure that each patient received an ample amount of the physician’s time and attention and treated as if they were his own family members.

He is board certified with the American Board of Family Medicine and is a member of the Arkansas Medical Society and the Pan American Allergy Association.

Dr. Kennedy is married with one son and enjoys the outdoors and traveling with his family. In addition to his medial practice, his is a Wild Life Rehabilitator for squirrels and other newborn animals. He loves being an Arkansan and serving both his patients and community. 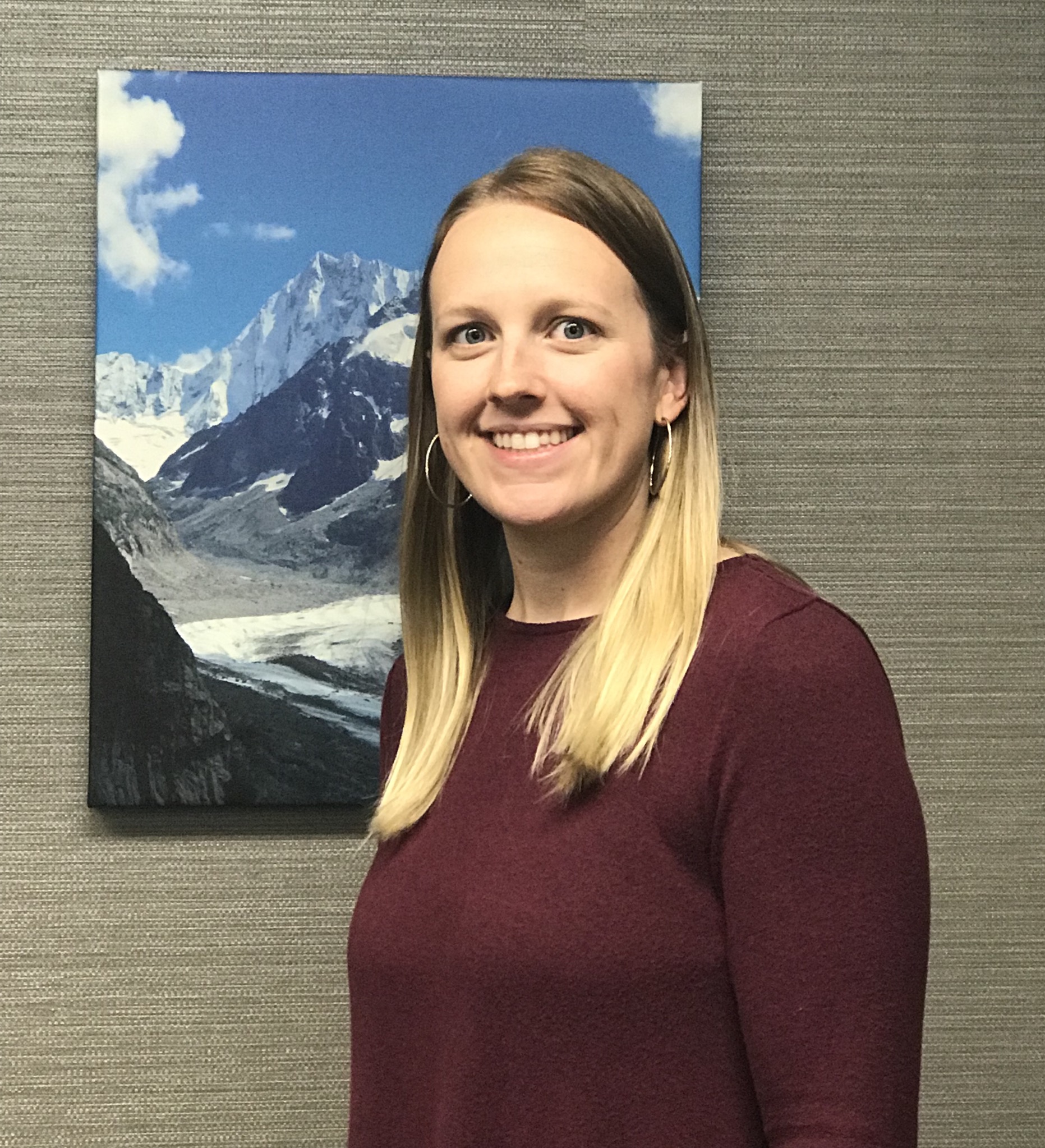 Kara Simmons, P.A. joined Chenal Family Practice and Weight Loss Clinic in September 2019. She is a graduate of Baylor College of Medicine and is certified by the National Commission on Certification of Physician Assistants. She has experience in both inpatient and outpatient settings and supports the clinic’s mission in promoting wellness and preventative care.

Kara is happy to be back home in Arkansas where she lives with her husband and son. She enjoys working at the student ministry at her church, vacationing at the beach and spending time with her family.